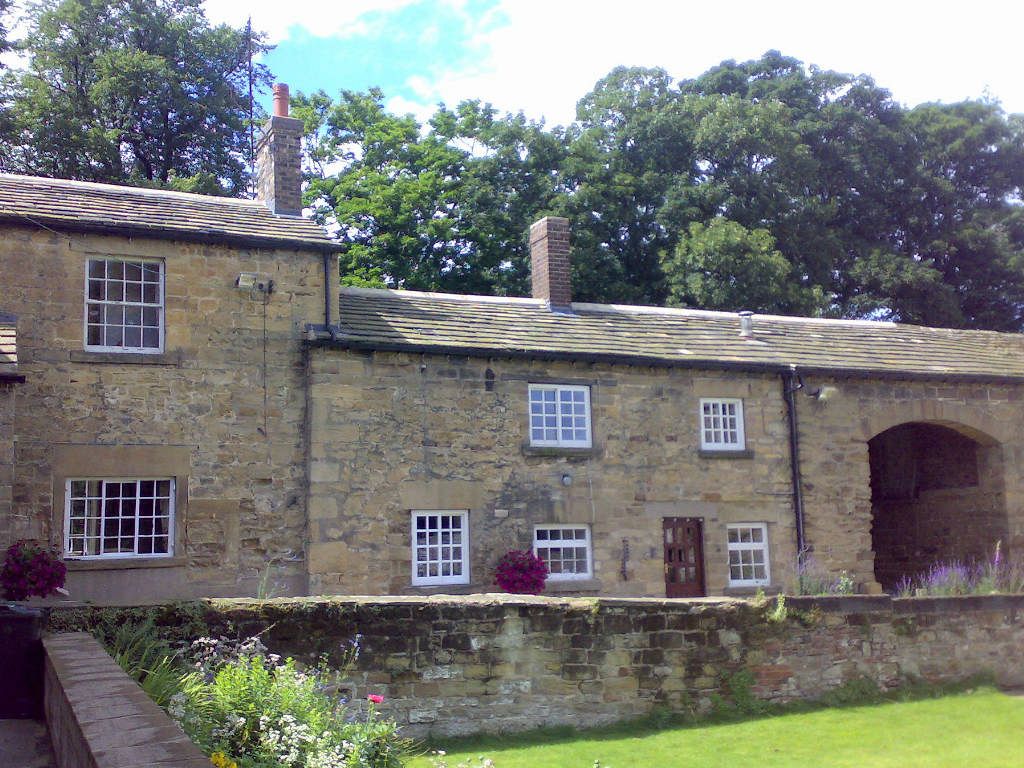 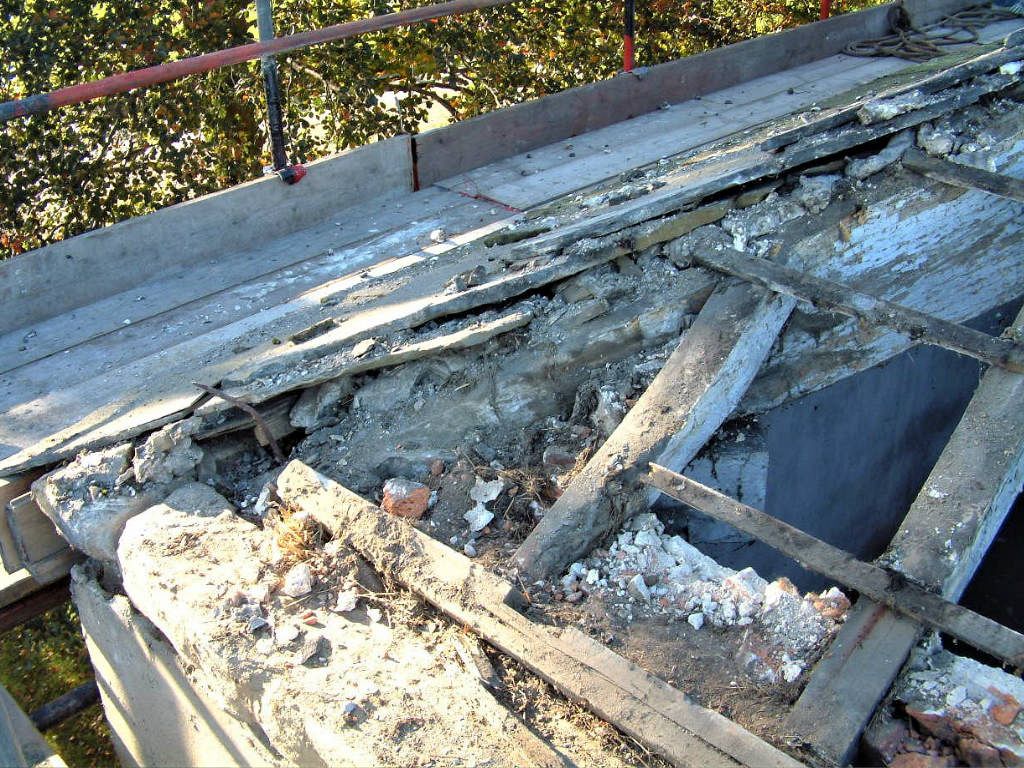 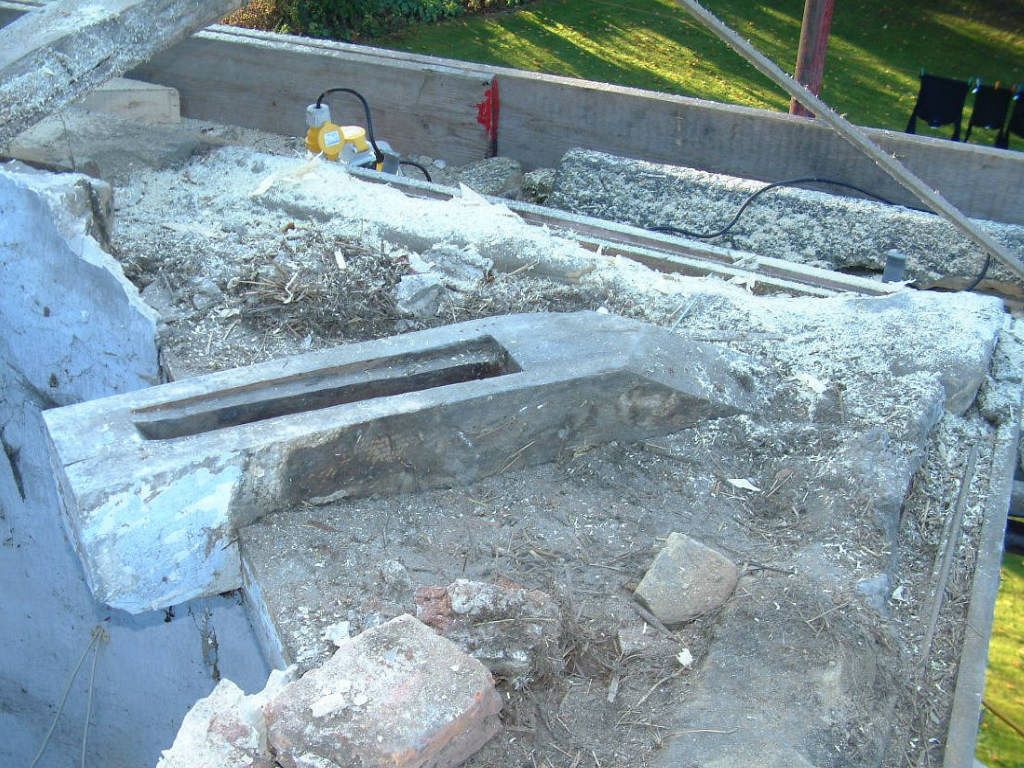 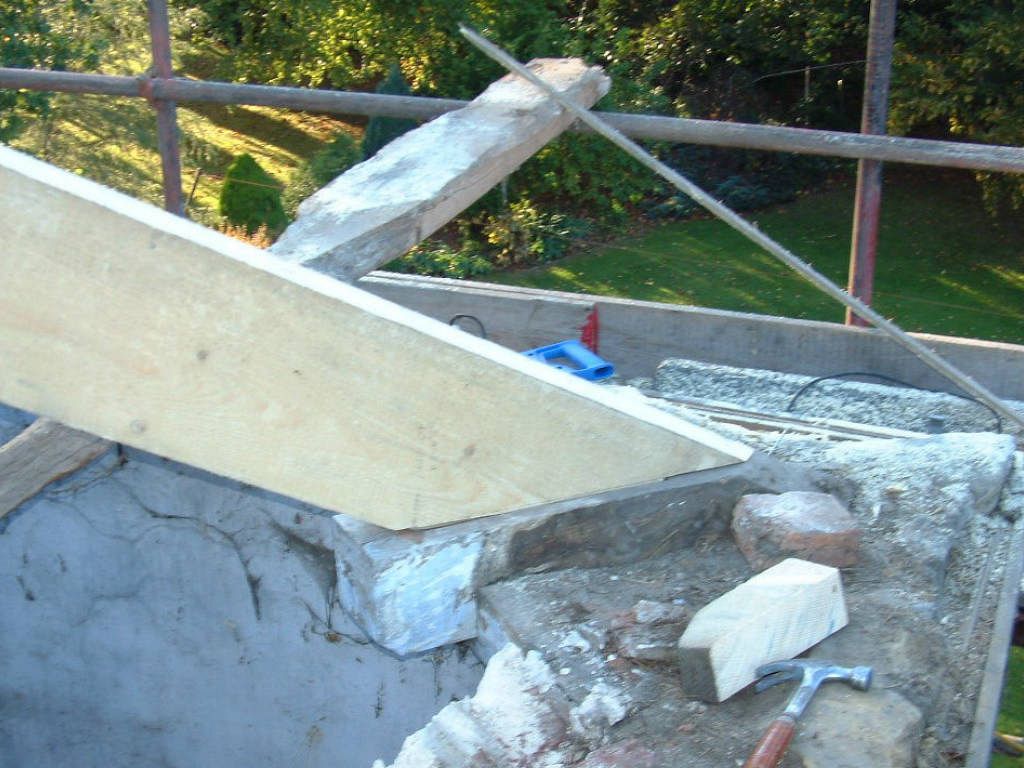 John Hill Associates Ltd were appointed to detail and oversee the re-roofing of a range of listed buildings on the estate which entailed the complete strip off of the roof finishes including lead work, attending to areas of the roof structure that had deteriorated over many years. This also included the replacement of "Dragon Ties" to the roof hips. In traditional roof construction of old a dragon tie was often incorporated beneath the hip rafter, particularly where they were carrying purlins, as this allowed the hip rafter to carry a much heavier load.

This website uses cookies to improve your online experience. Some of the cookies (categorised as 'necessary') are stored on your browser as they are essential ... for the basic functionality of the website. Other third-party cookies (categorised as 'non-necessary') help us analyse and understand how you use the website. These cookies will be stored in your browser only with your consent. You have the option to disable (opt-out) of these cookies, but it may affect your browsing experience.